Prudent planning and realization of cranes and overhead conveyor systems

Cranes and overhead conveyor systems are widely spread throughout the industry. But which advantages and disadvantages do they have compared to other conveyor systems? Which types exist? How can such systems be planned? All these questions will be answered in this article.

Cranes and overhead conveyor systems are conveyor systems that are required for the material flow. On the one hand, they serve for transport and, on the other hand, they are used to handle heavy loads. But how to classify such systems? The diagram below gives a brief overview:

Which are the advantages and disadvantages of overhead discontinuous conveyors, and which are their fields of application?

Please find below an overview of the different types of overhead discontinuous conveying systems.

In contrast to overhead cranes or suspension cranes, the crane runway of the gantry crane is installed on the floor. The supporting structure is mobile and usually guided in two parallel rails. There are also gantry cranes with freely traveling wheel frames. Gantry cranes can be designed in very different dimensions, depending on the requirements.

Planning conveyor systems is part of the iterative factory planning process. Iterations result from separate planning of the different planning objects. The systems and the layout of the production main process are planned in first iterations, and the systems of the peripheral processes, such as the conveyor systems, are planned in further iterations. Furthermore, iterations are required due to the increasing level of detail of planning solutions. Result of an iteration in the factory planning process is usually a layout.

The illustrations below show layout variants as they are developed as prerequisites for designing conveyor systems.

Planning of the load suspension devices is paramount when working with overhead conveyor systems. In particular, the load bearing capacity of the hall supporting structure (pillars and roof supporting structure) is to be checked in particular, in the case of suspension crane and overhead systems. Specialist planners like architects or structural engineers are to be involved where necessary, and appropriate standards are to be observed, for example DIN EN 1993-1-1, DIN EN 1993-6. If the structure of the building does not permit the suspension of the loads, mounting on pillars in combination with steel constructions should be taken into account.

The main objective of designing the routing or arrangement of the crane runways, crane rails and slewing jib cranes is to specify the work areas and to ensure the feasibility in respect of collisions and interfering contours. The steel constructions are also designed with these objectives in mind, because in particular, the steel pillars constitute layout-relevant interfering contours. It is not decisive here to specify the type and dimensions of double-T girders exactly, for example, but rather to conceive possible pillar positions in advance and to fix them in the layout.

Designing cannot be performed without layout. At this point, however, the difference between designing and constructing should be mentioned. Designing is usually performed in the layout planning software, independently of the manufacturer. Details of the construction are as less as important as exact dimensioning of the crane components. A layout planning software with predefined, module-based, easy-to-operate library elements should be used to enable the specialist planner designing conveyor systems, without requiring him to be a design engineer or specialist for conveyor technology.

Conveyor systems designed by way of a layout planning system are shown in the illustrations below.

3. Tendering and awarding the contract

This phase is focussed on transferring the concept into a performance description with the objective to tender the desired system and request quotations. The quotations are then to be evaluated, manufacturers to be selected, and contracts to be awarded.

The concepts and requirements are usually described by way of requirement specifications. The more exact the inquiries to the manufacturers are formulated, the simpler will be the subsequent verification and comparison of the quotations. Therefore, the requirements and all technical data are to be described as exactly as possible. Important information are for example

In particular, geometrical correlations cannot always be described simply and unambiguously by way of requirement specifications. To avoid misunderstandings, a 3D model of the concept should be passed onto the manufacturers. Furthermore, it is recommended to fix appropriate interface formats to be able to exchange models between the customer and the system manufacturer, together with the inquiry or within the framework of the offer phase.

Then the system will be realized which is to be monitored by the customer accordingly, including comparison against the offer. The system can start production after its implementation and release.

The next visTABLE® update that will be performed in the next time includes an extension of the crane catalog by a straightforward modular crane construction kit, which was also used to create the layout cutouts represented in this article. 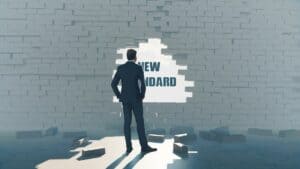 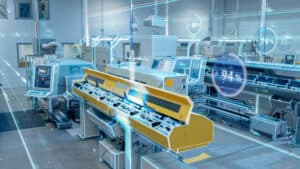 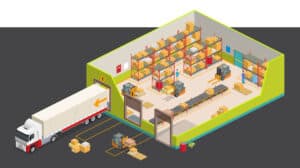 Intralogistics – Solutions to optimize your supply chain
26. September 2022
Content
Like this content? Receive more of it straight to your inbox!
Receive professional knowledge by e-mail
Who is advancing visTABLE®? 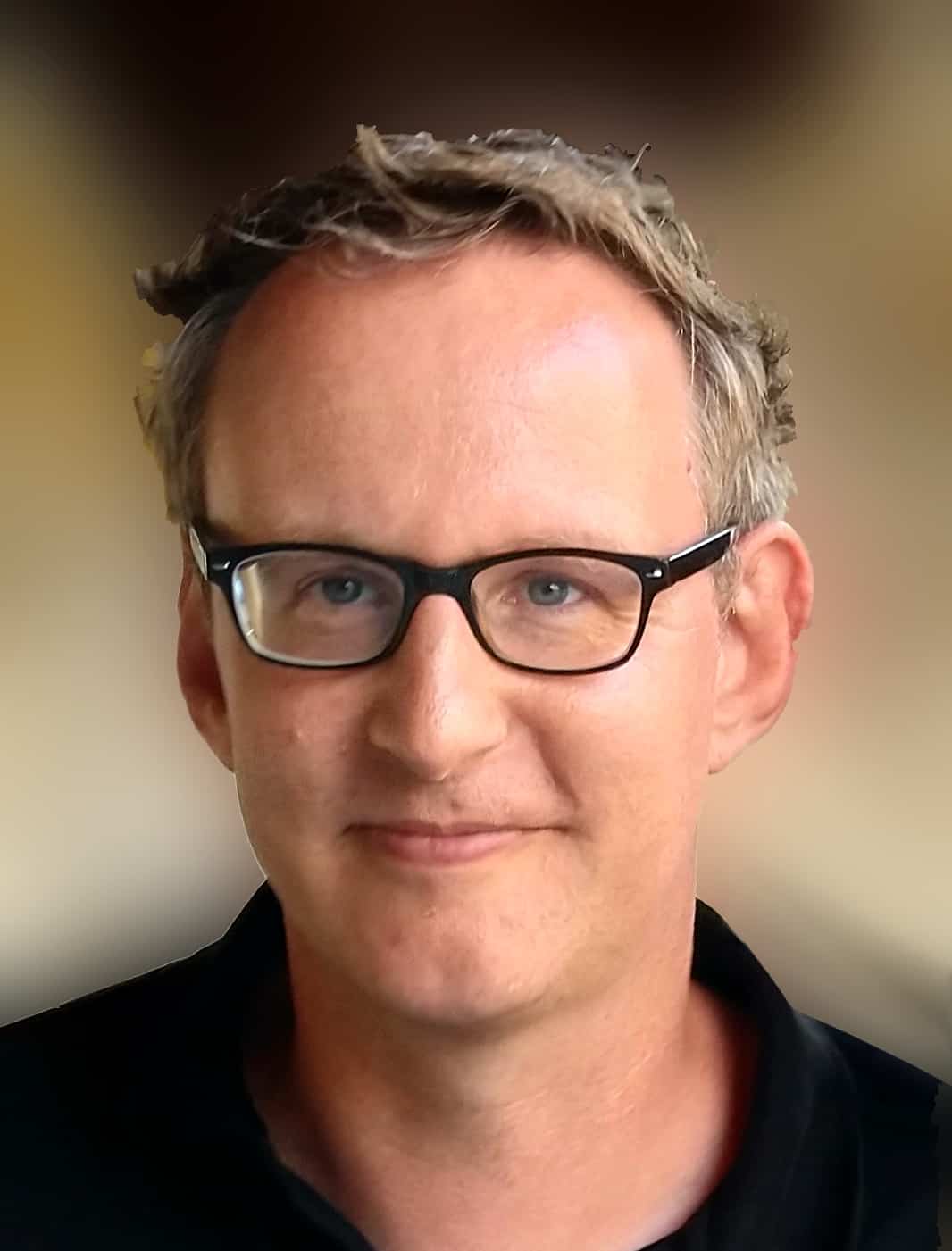